The word “gerrymander” comes from the pairing of Gerry’s name with the shape of one of the contorted districts north of Boston that resembled a salamander (see Figure 1). This gerrymandering of the Massachusetts Senate proved so successful that although the Federalist party won both the election for governor and a majority of the Massachusetts House, they failed to win the Senate, then controlled by the Democratic-Republicans.

The sophisticated analytics that allow for the gerrymandering of election districts also offer a model that can be applied in the delivery of population health services.

On February 27, 2017, President Trump said, ”Nobody knew healthcare could be so complicated.” Well, Mr. President it is complicated and yes, we all knew.

A miscalculation by just seven milliseconds is the difference between hitting a ball fair or foul. For comparison, a blink of the eye takes about 150 milliseconds.

To best understand the failures of the bill, it is important to understand its shifting of incentives that were modified by ACA.

Although most attention to HIT focuses on the use of the EMR, other recent HIT tools successfully merge clinical and administrative activities that previously stood independent of each other.

Healthcare’s uniqueness stems from its personal and emotional characteristics, and deep ties to our sense of humanity.

With the advent of EMRs and other sophisticated clinical and administrative HIT systems, each transferred patients comes with an exponentially larger set of patient data, much of it extremely valuable to receiving hospitals and their clinical staff trying to effectively and efficiently manage the limited resources available to treat these very complex patients.

This past February the President announced that the delivery of healthcare to America’s 300 million residents embraced more complexity that he previously realized. Only a few days before at the annual HIMSS conference former Speaker …

he ACA evolved from tough negotiations among all healthcare stakeholders.

@bchaiken Public Health England suggests that COVID-19 immunity in those previously infected may last only 5 months. Also, those re-infected may be asymptomatic yet possibly infectious. https://t.co/QwaasyhtlS https://t.co/Di0kKlf494 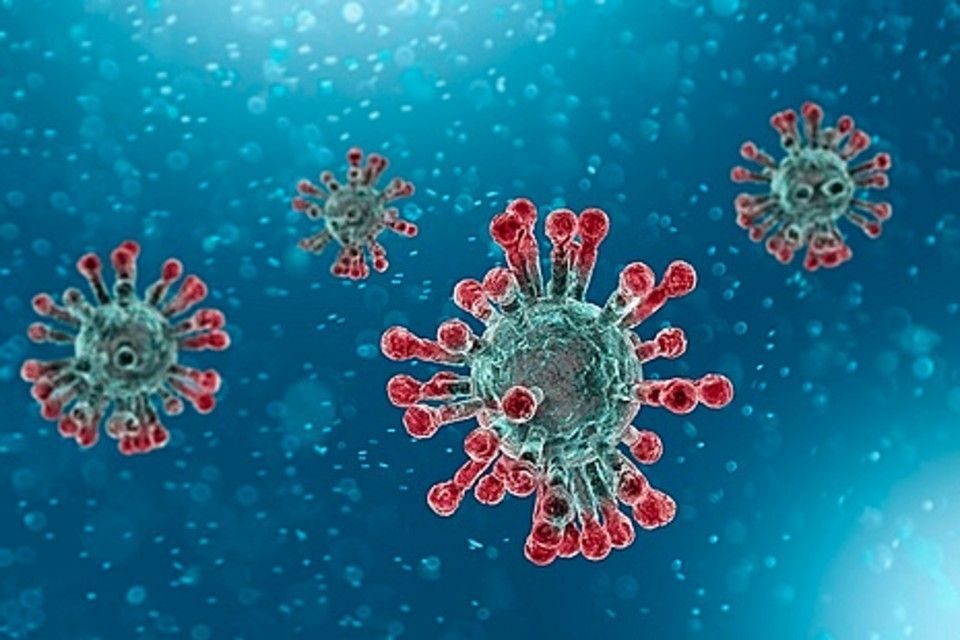 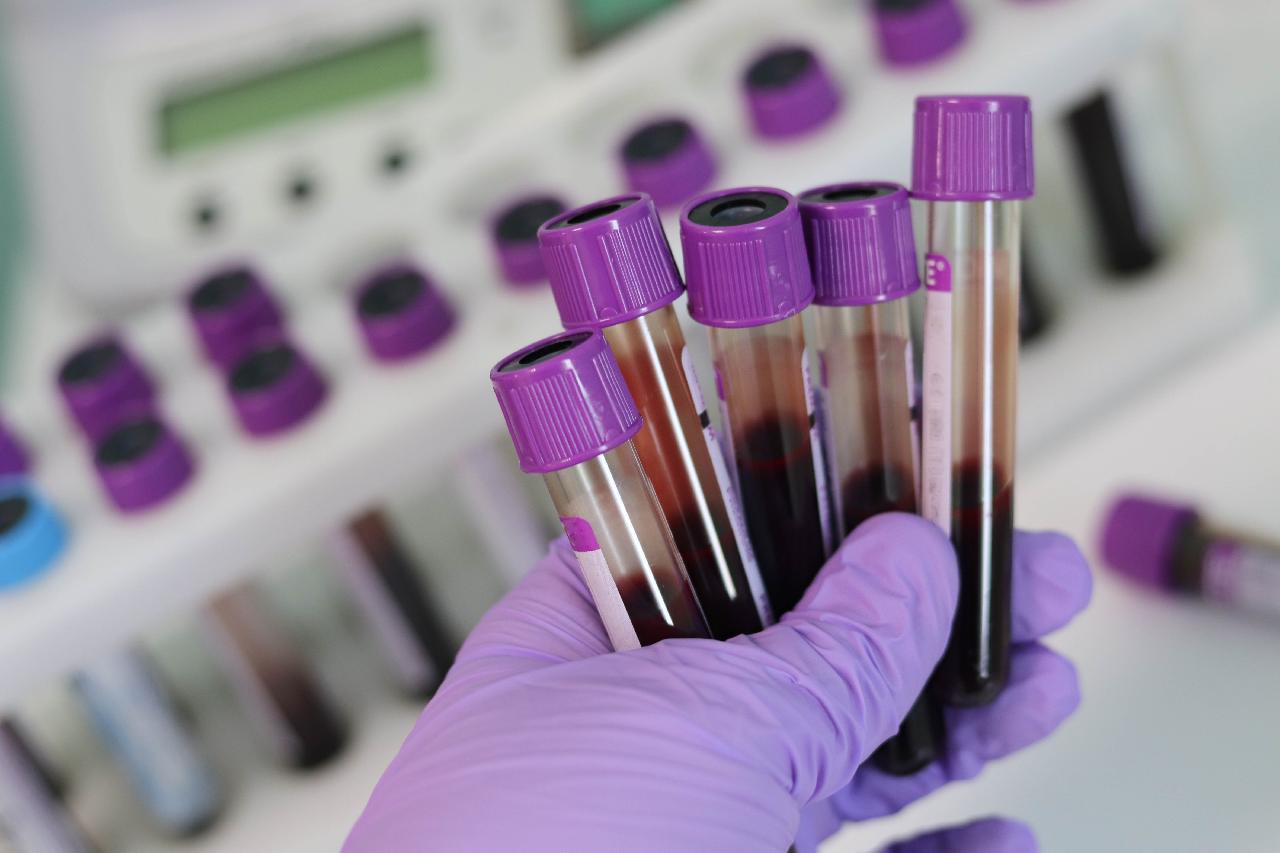 h J R
@bchaiken Our country now faces the most significant public health crisis in more than a century. The COVID-19 virus has upended our lives and put all of us at risk for illness. https://t.co/UZVXirsDD2 https://t.co/A8mfvcmHYX

h J R
@bchaiken In my first two articles on our road to recovery, I covered the first two phases of the COVID-19 pandemic. In them I shared my thoughts on how provider organizations could restart their service lines and expand their operations. #COVID19 #Healthcareinform https://t.co/kBhaxlM4Lb https://t.co/wLjGqrGFd7

h J R
@bchaiken In my first article on a Provider Road to Recovery I shared the steps provider organizations needed to take to respond to the needs of patients who delayed elective care due to the COVID-19 pandemic. #COVID19 #HIT #informatics #informationtechnology #pand https://t.co/bornHU5eyG https://t.co/Bx9R2rsVCe 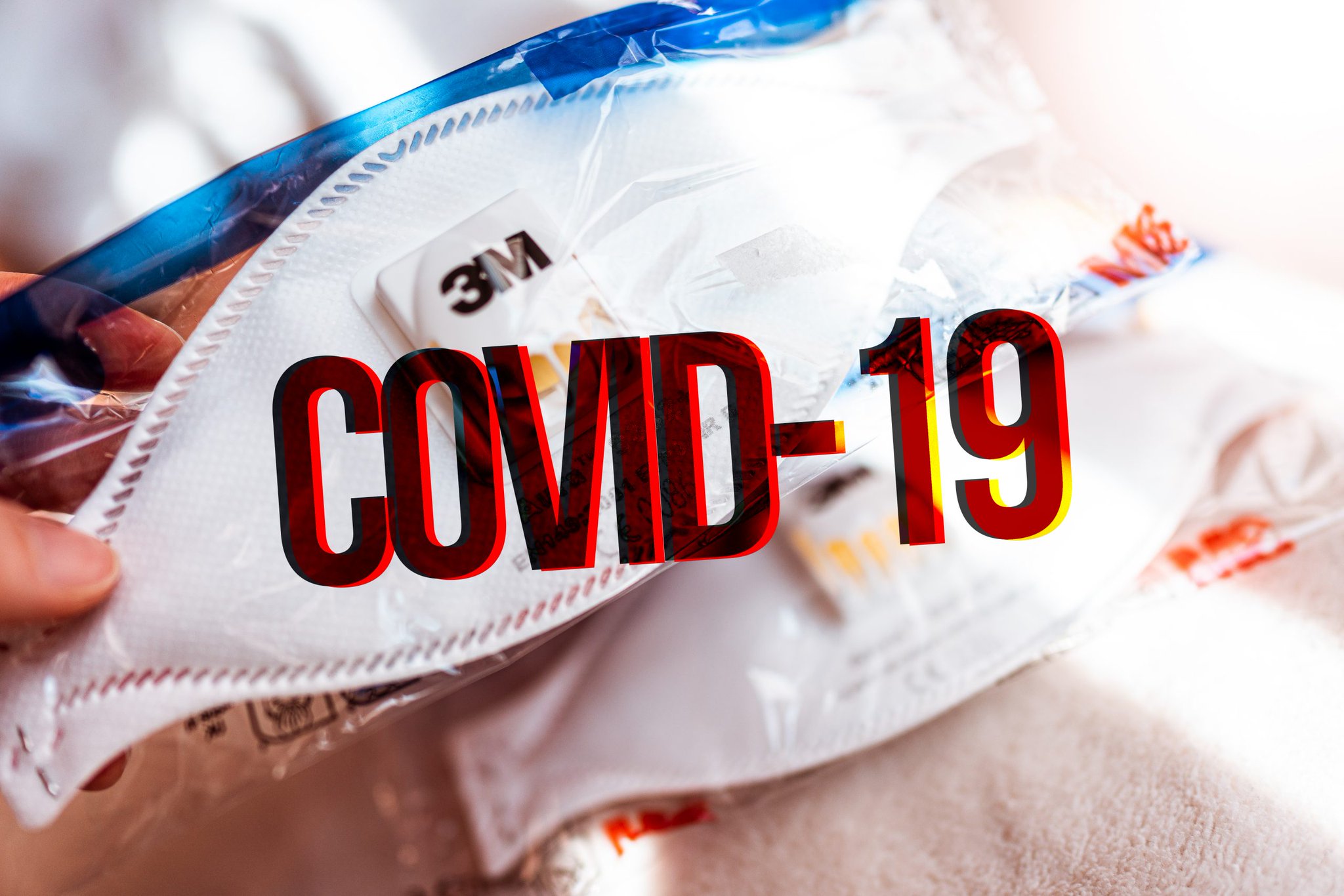