When in Crisis Mode, Let Everyone Follow the Data – PSQH, Spring/Summer 2020

A Health IT Soothsayer – PSQH. Fall/Winter 2018

How Tinkering with the ACA Puts Health IT Investments at Risk – Health Data Management, October 16, 2017

3 Ways to Improve the Return on IT Investments – Health Data Management, March 20, 2017

Show Me the Money – PSQH, January/February 2017

Why the Pressure’s Rising for EMRs to Make an Impact – Health Data Management, February 6, 2017

Why the Personal Grid May Be the Best Way to Share Records – Health Data Management, August 23, 2016

Raised Expectations for IT Vendors – Health Data Management, May 17, 2016

Living and Working in Two Worlds – Becker’s Health IT and CIO Review, October 5, 2015

Properly Staffing Our Organizations With Nurses? – Health IT Outcomes, June 9, 2014

Our Tower of Babel – PSQH, November/December, 2013

Failure is Not an Option – PSQH, January/February, 2011

Is “Meaningful Use” Meaningful – PSQH, July/August 2010

Regulate Health IT Tools as Medical Devices? Yes and No – PSQH, May/June 2010

Transparency: For All Eyes Only – PSQH, November/December, 2008

It’s About the Money – Healthcare IT News. September 2008

Healthcare IT Solutions – The Business of Healthcare, Vol. 3, Improving Systems of Care, 2008

Survival of Our Healthcare System Requires an IT Revolution – Healthcare IT News, November, 2007

Anti-doping of Clinical IT – PSQH, November/December, 2006

Interoperability: Finding a Home for Your Data – PSQH, July/August, 2006

Can We Deliver Quality Care Without Universal Coverage? – PSQH, March/April, 2006

Innovative Healthcare Takes More Than IT innovation – WTN Media, May 18, 2005

If You Build It, Will They Come? – Canadian Healthcare Manager, August, 2003

Using IT to Drive Teamwork and Patient Safety – JQHC, Winter, 2003

ROI Under Scrutiny: The Radical Redefinition of a Core Concept – Frontiers of Health Services Management, Spring, 2003

Clinical Technology: Are You Getting Your Money’s Worth? – Healthcare Financial Management, February, 2003

Pearls From Across the Pond: Improving Patient Safety in the US Health Care System – iHealthbeat, December 20, 2002

Evidence-Based Medicine: A Tool at the Point of Care – Nursing Economics, September/October, 2001

An Overview of Outcomes Research and Measurement – Journal of Healthcare Quality, November/December, 1999

The First Steps Taken: Awareness of the Need and Establishment of Fellowships – Medical Interface, October, 1995

The Effect of a School Entry Law on Mumps Activity in a School District – JAMA, 1987

A System for Quality Control Under DRGs – DRG Monitor, 1986

This site uses Akismet to reduce spam. Learn how your comment data is processed.

@bchaiken Everybody wants to build a dashboard according to Dr. Ron Wyatt. They look pretty, but are they making a difference in people's lives? He wants to see metrics that are tied back to an intervention. #navigatingthecode #ronwyatt https://t.co/shwcmifxs0 https://t.co/BpJYSvYw7M 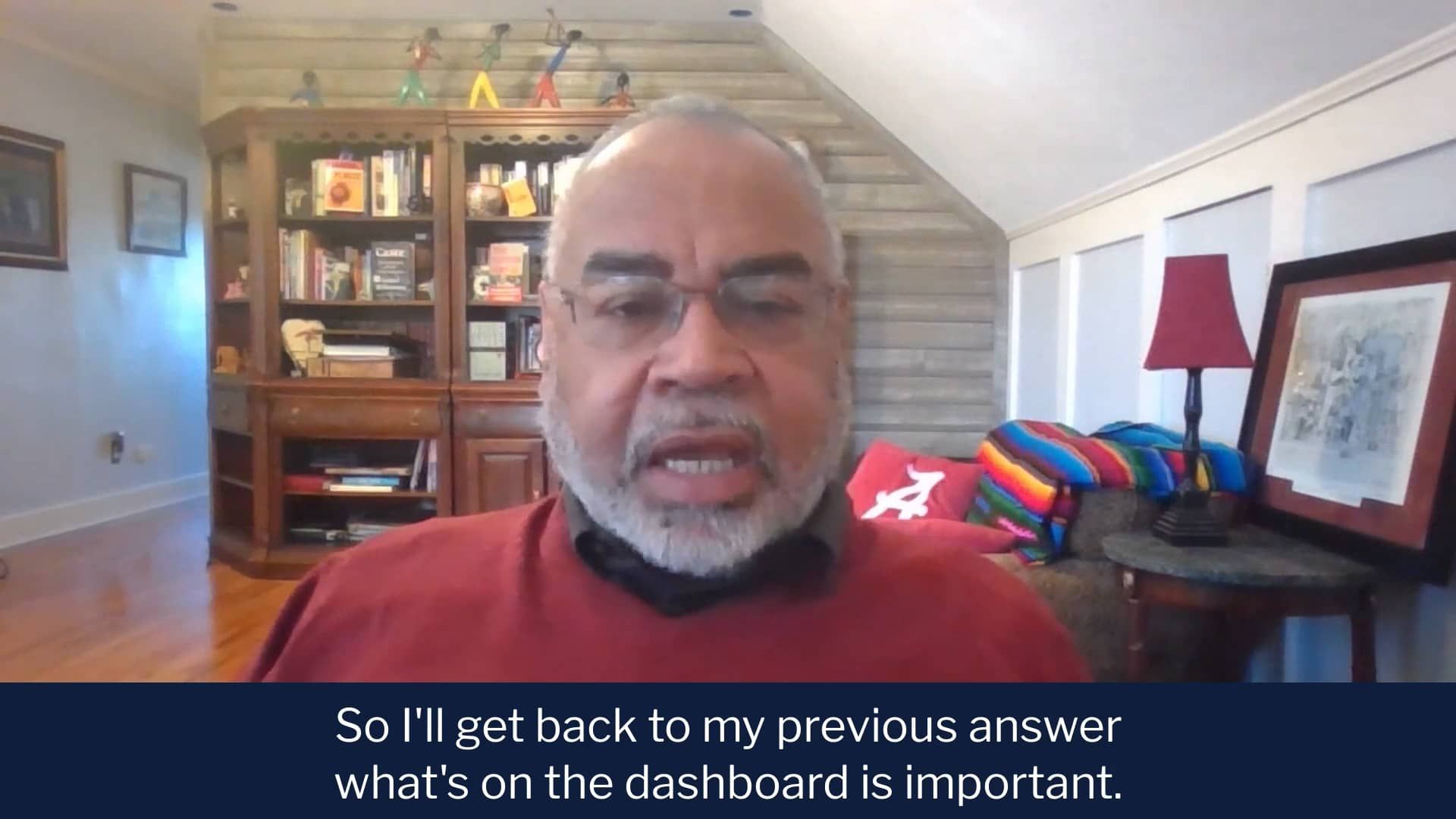 h J R
@bchaiken We have not done enough to enhance patient safety. Although we have the tools to make care delivery safer, we are lacking the leadership to do so according to Dr. Ron Wyatt. #navigatingthecode #ronwyatt https://t.co/UNRNejMX1O https://t.co/5oWBFORY1G 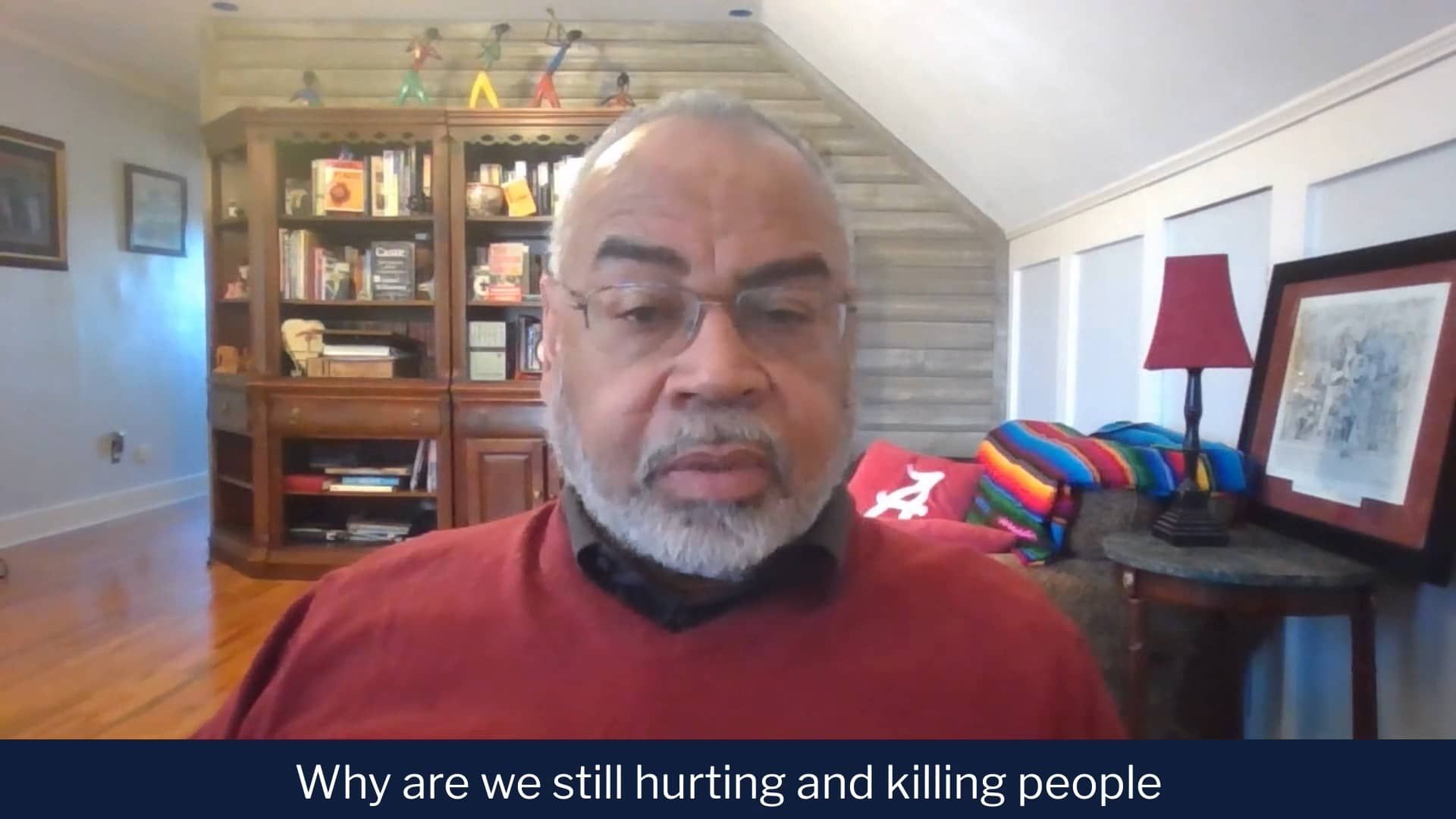 h J R
@bchaiken We have EHR data on those suffering from chronic COVID-19. What should we do with it? We cannot just wait for publication of results. Excerpt from an interview with David Nash, MD, expert in population health at Jefferson University. #navigatingthecode https://t.co/n5PWjpOorg https://t.co/KLIB5A7YVu 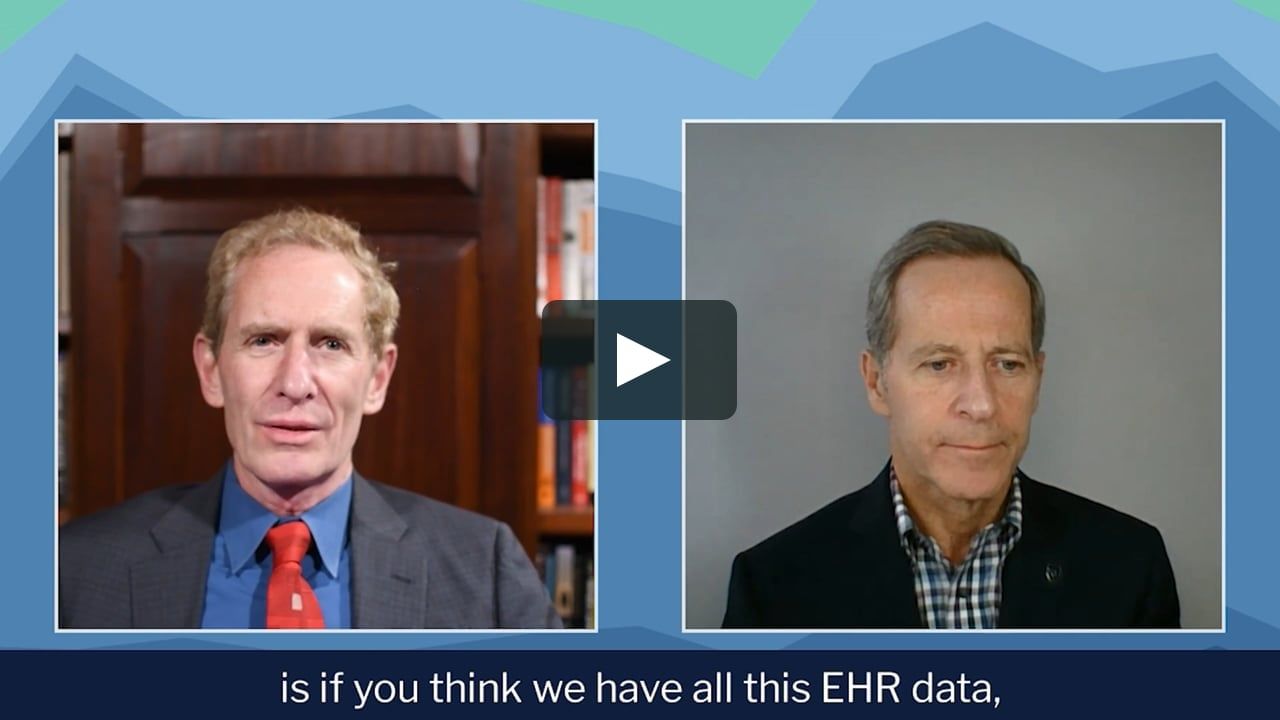 h J R
@bchaiken Getting people vaccinated offers the best path out of the pandemic. In communities that historically been marginalized building trust is the first step in a vaccination strategy according to Dr. Ron Wyatt. #navigatingthecode #ronwyatt https://t.co/jzkcwrYrPK https://t.co/9aEibgsMnx 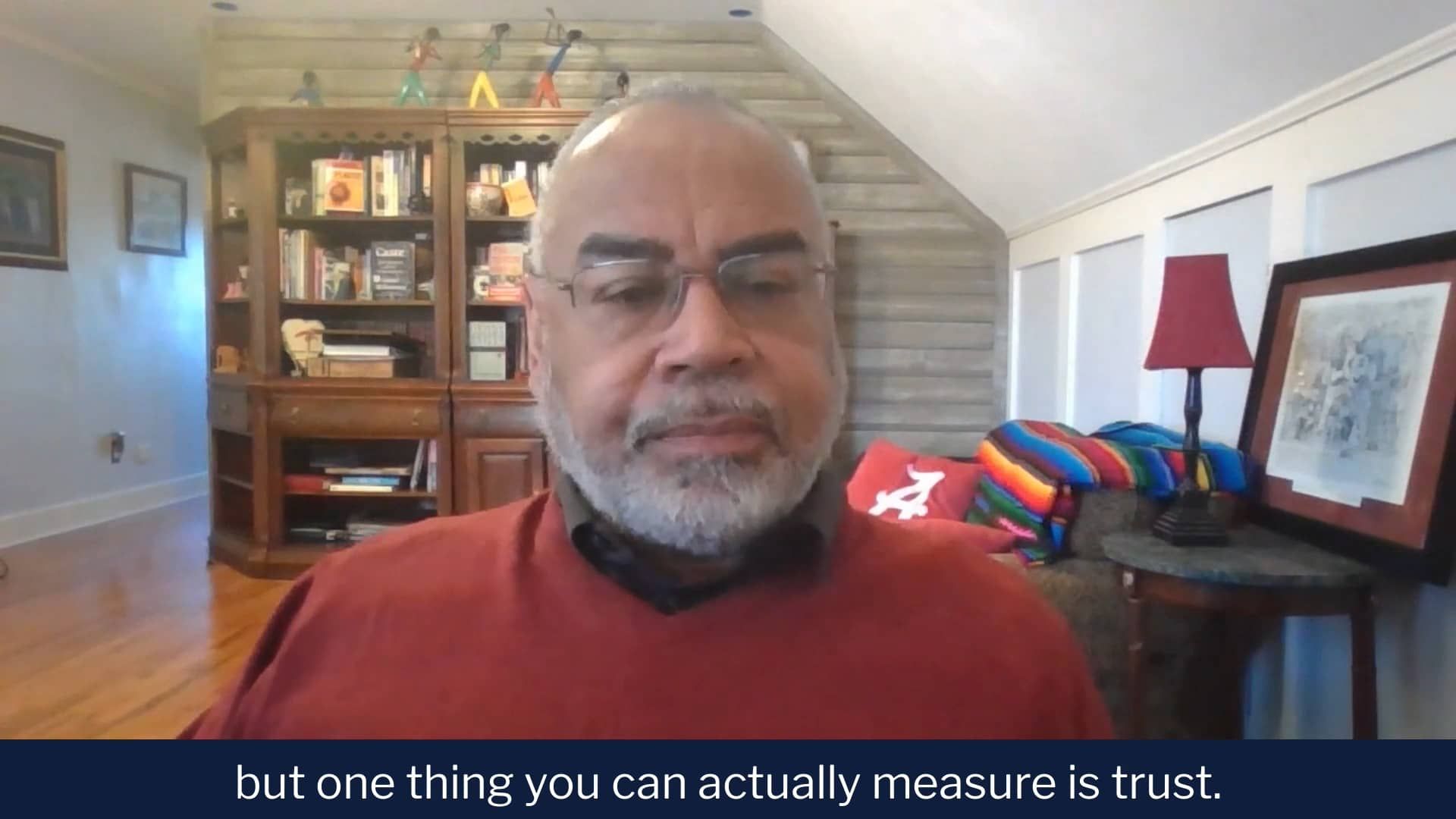 h J R
@bchaiken What are your thoughts about COVID-19 long haulers? We need a national registry for these patients Excerpt from an interview with David Nash, MD, expert in population health at Jefferson University. #navigatingthecode https://t.co/9FnUwLPKNm https://t.co/QyCZ9mh2Pm 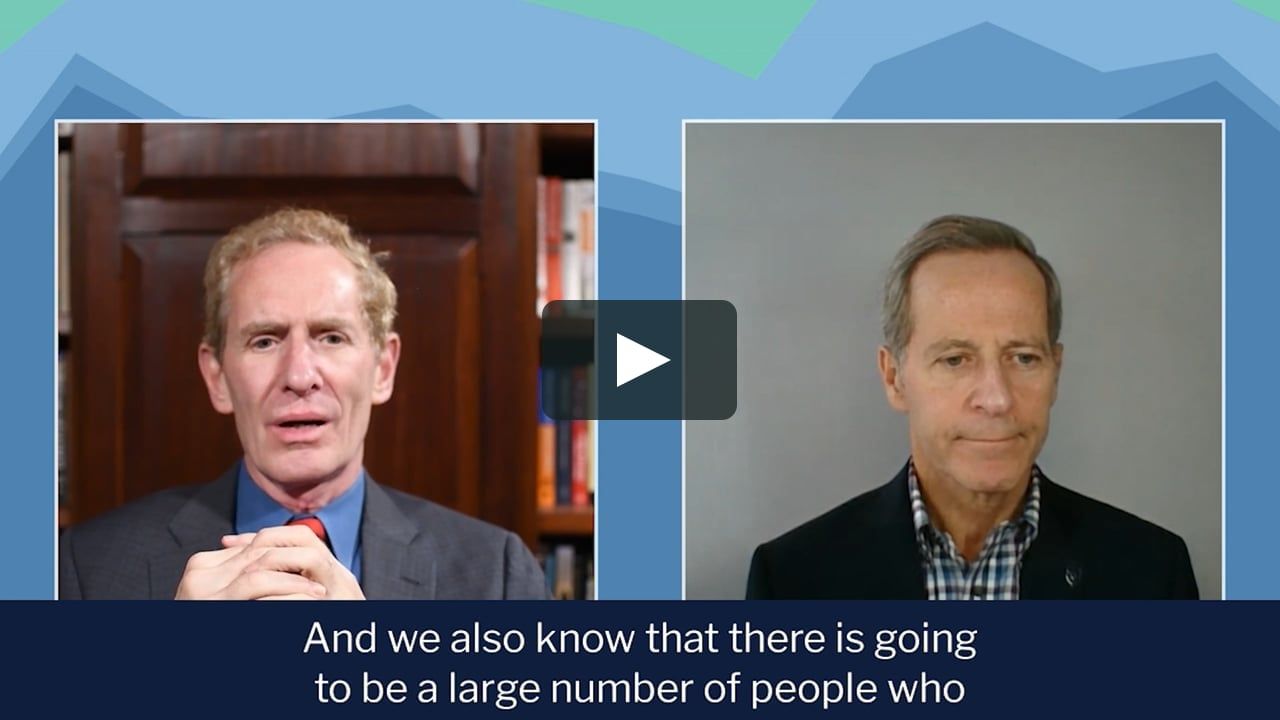